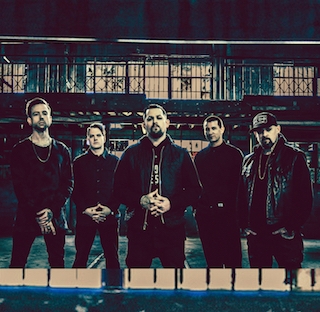 Good Charlotte have confirmed they will be releasing their seventh studio album later this year. The announcement came as Good Charlotte announced they and their label MDDN had signed a deal with music publishing publishing company BMG for the release of the album. No name or release date has been given for the follow up… END_OF_DOCUMENT_TOKEN_TO_BE_REPLACED